Dyngus Day is celebrated both in Poland and in Polish communities in other countries. It’s very popular everywhere where you can find Polish people, but it has taken quite an unique form in USA. Let’s first take a look at the way it is celebrated in Poland and then see how it evolved in America.

Śmigus Dyngus(also known as “Lany Poniedziałek” – Wet/Soaked Monday) is old Polish Way of celebrating Easter Monday in Poland. First mentions of it in written sources come from XIV century, but especially interesting view on it can be found in documents of Archdiocese of Poznań from 1420 where it is written that celebrating Śmigus Dyngus should be prohibited, because it’s sinful and lustful.
Originally, Śmigus and Dyngus were two separate Slavic traditions, which became one with time. Śmigus consisted of throwing watter and hitting each other with pussy willow branches to get rid of illness and filth with the beginning of Spring. When Christianity became more wide spreed, it was seen as remembering the Baptism of Poland and as cleaning your selfs of sins. Dyngus was visiting both friends and strangers, eating with them and exchanging gifts.
Water was mostly thrown on unmarried girls, because it was believed to give fertility. It was often a part of courtship. Later it became common for girls to take revenge on third day of Easter and throw water over boys.
With time there come additional interesting customs. At the end of XIXth century some gentlemen started to use perfumes instead of water.
Modern Śmigus Dyngus is country-wide water fight, mainly between children and teens, but no one is completely safe on this day. Still, custom of throwing water on person that you like isn’t completely forgotten. 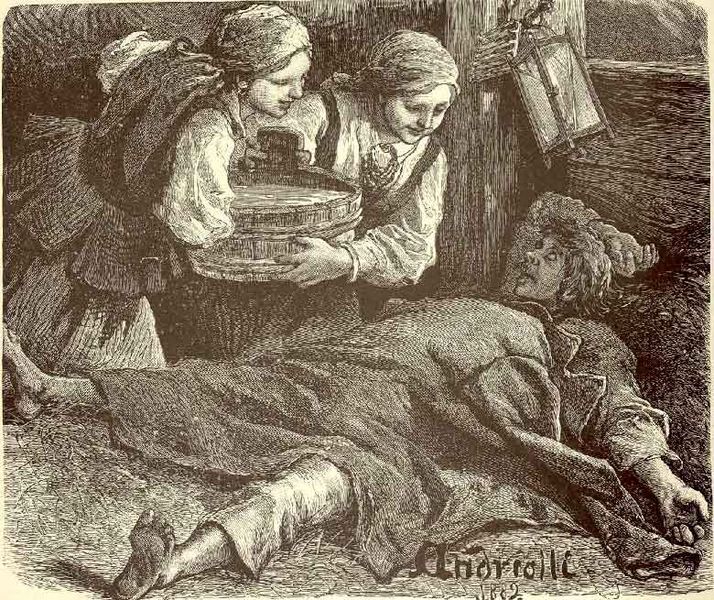 In USA Dyngus Day is a day of celebration of Polish Pride. It takes many of Polish customs of this day and adds its unique twist on it. It includes parades, concerts by Polish themed bands, a feast of Polish foods and drinks, choosing Miss Dyngus and many more. Everywhere you can see people proud of their Polish roots. Of course, size and attractions depends on local tradition and how large local Polish community is. The biggest celebrations are held in South Bend, Indiana, Cleveland, Ohio and Buffalo, New York. 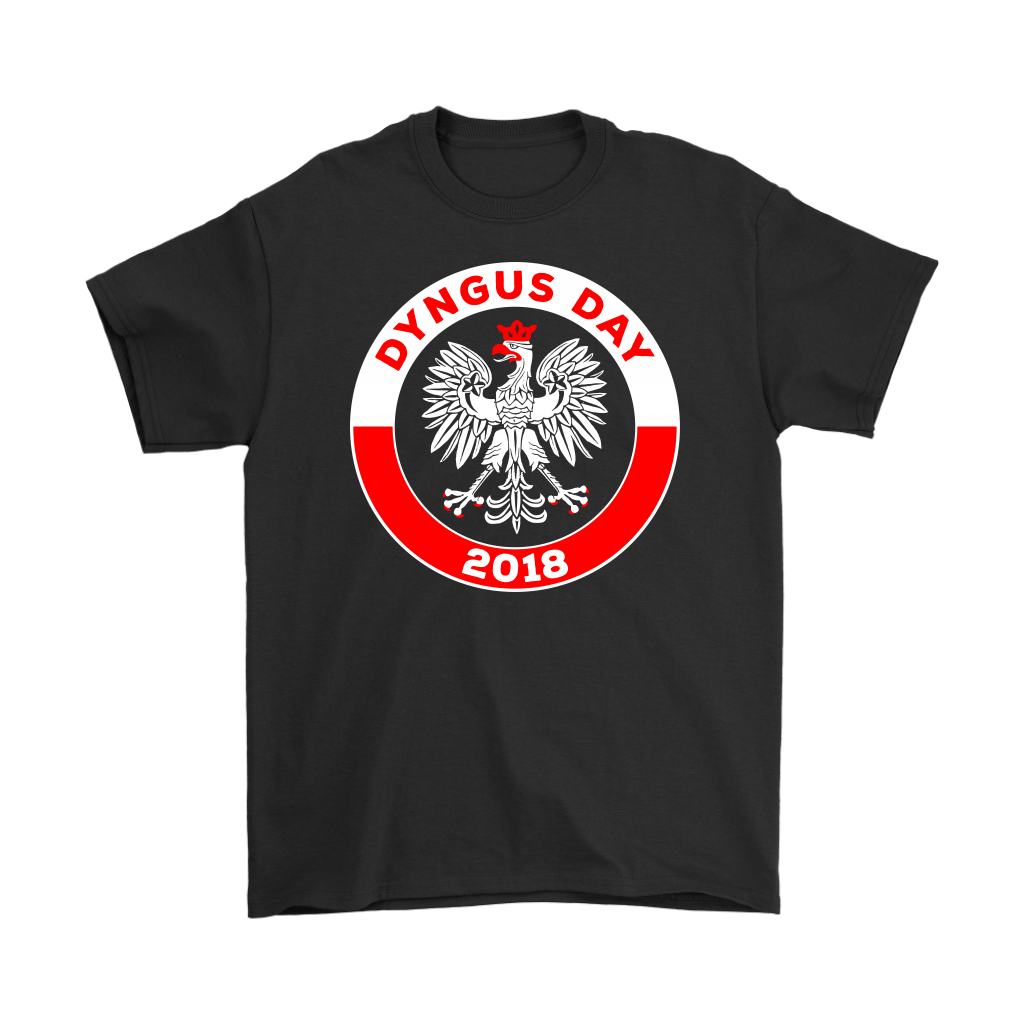 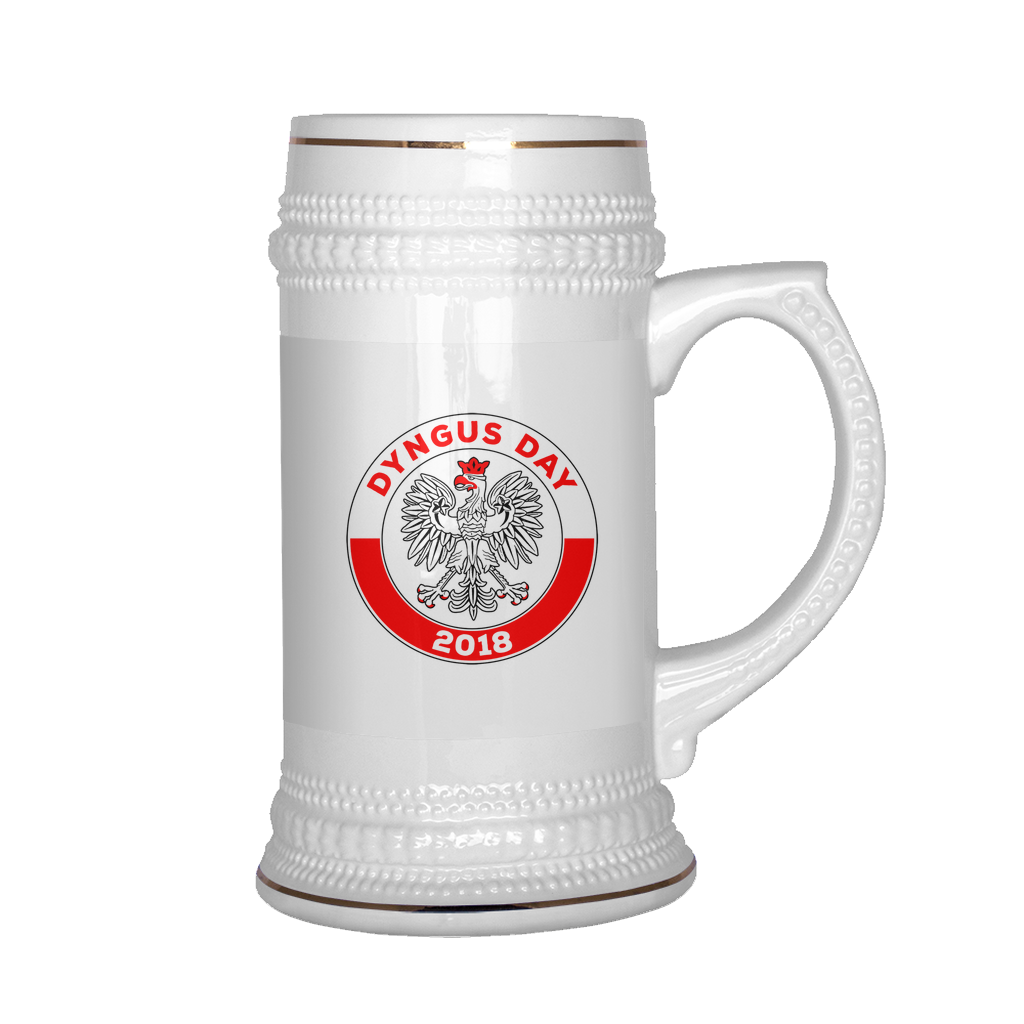 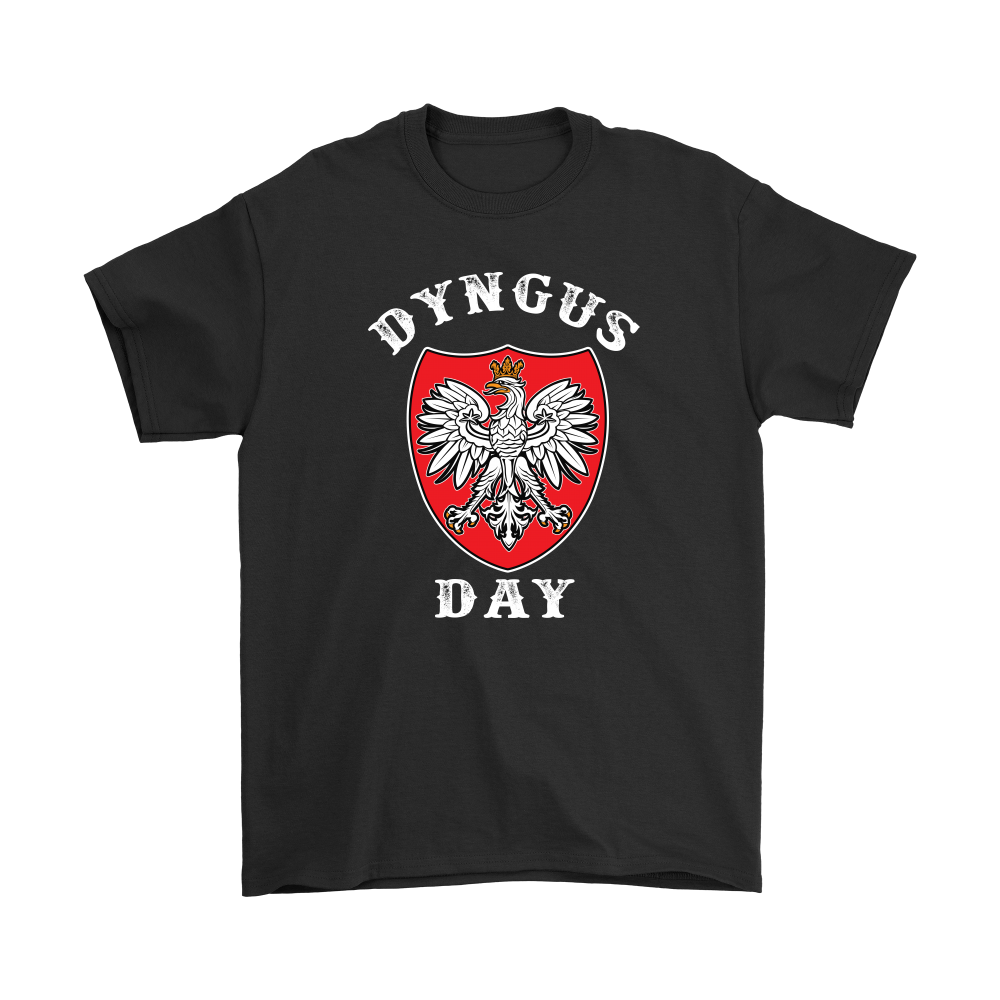