In Poland, Mother’s Day is celebrated on the 26th of May. Despite some myths, this celebration wasn’t started by communist or Nazis. In fact, it had begun in 1923 in Kraków.

Often children bring their mothers flowers and special handmade cards, called “laurki”(singuar: laurka). They are decorated with drawings and pictures. Children look for the best wishes for their mother or improvise their own. It is a beautiful tradition.

Mother’s Day isn’t a national public holiday, but children honor their mothers on this day countrywide. In schools and kindergarten children prepare plays and events for their mothers. There are often songs with titles like “Dziękuję Ci Mamo” (Thank you Mother), full of gratitude and love. Adult children living in another part of country often try to visit their home and mothers on this day, sometimes taking a day off for it. 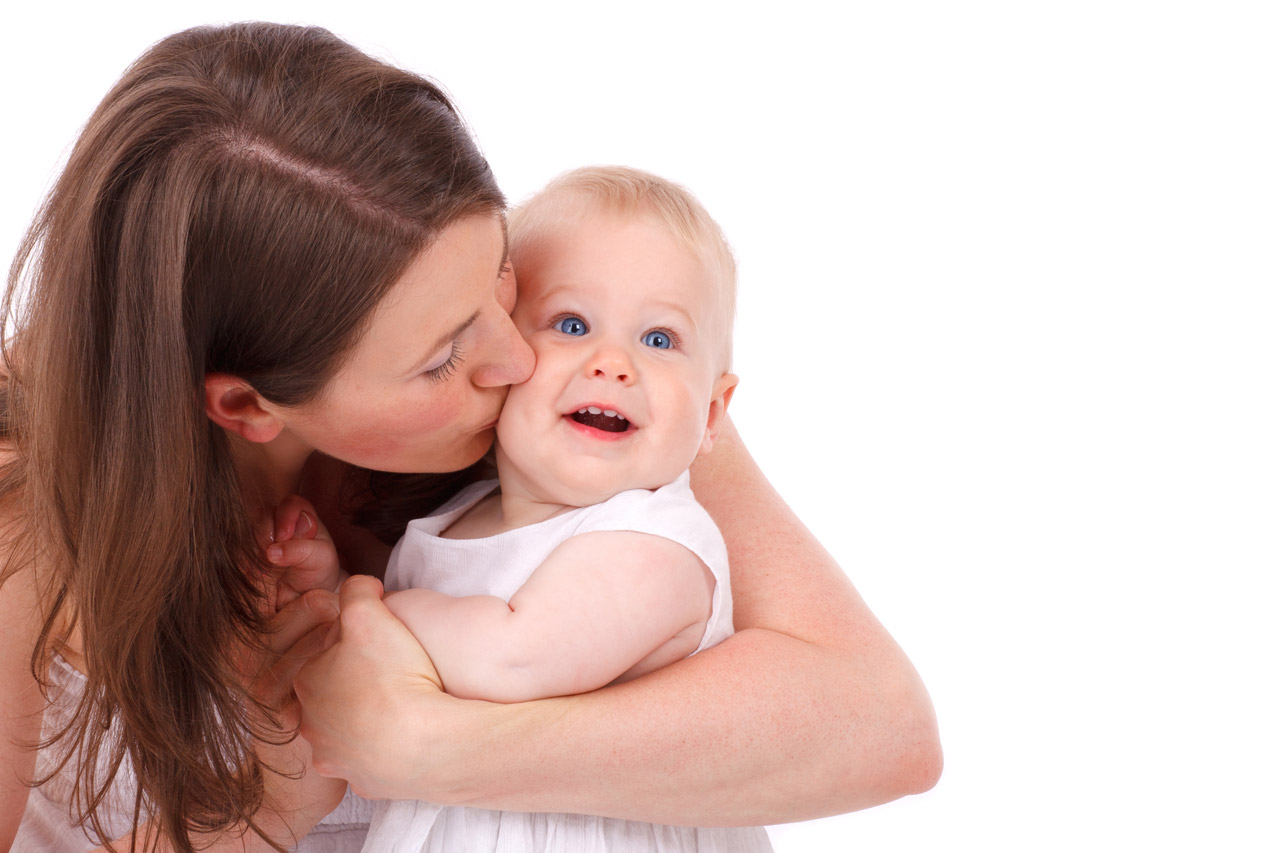 Mothers are incredibly important in Poland in a unique way. During partitions, where a public showing of patriotic feelings was punished and men who played a role in public life were watching, it was the women who kept Poland alive in the hearts and minds of their children. They bandaged wounds of their sons after battles in uprisings. When Polish language was banned, they taught it to the next generation. Without mothers and their silent battle, there would be no Poland. 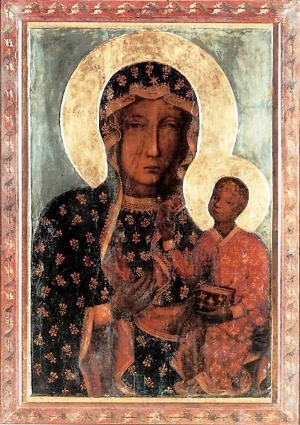 Even Poland itself is often presented as Polonia, mother of us all, which brought us to life, fed us and gave us everything that we have. Virgin Mary is incredibly important for Polish religion and she is called there “Matka Boska” (Mother of God). Mother’s Day is so important in Poland because mother is the most important figure in Polish spirit. 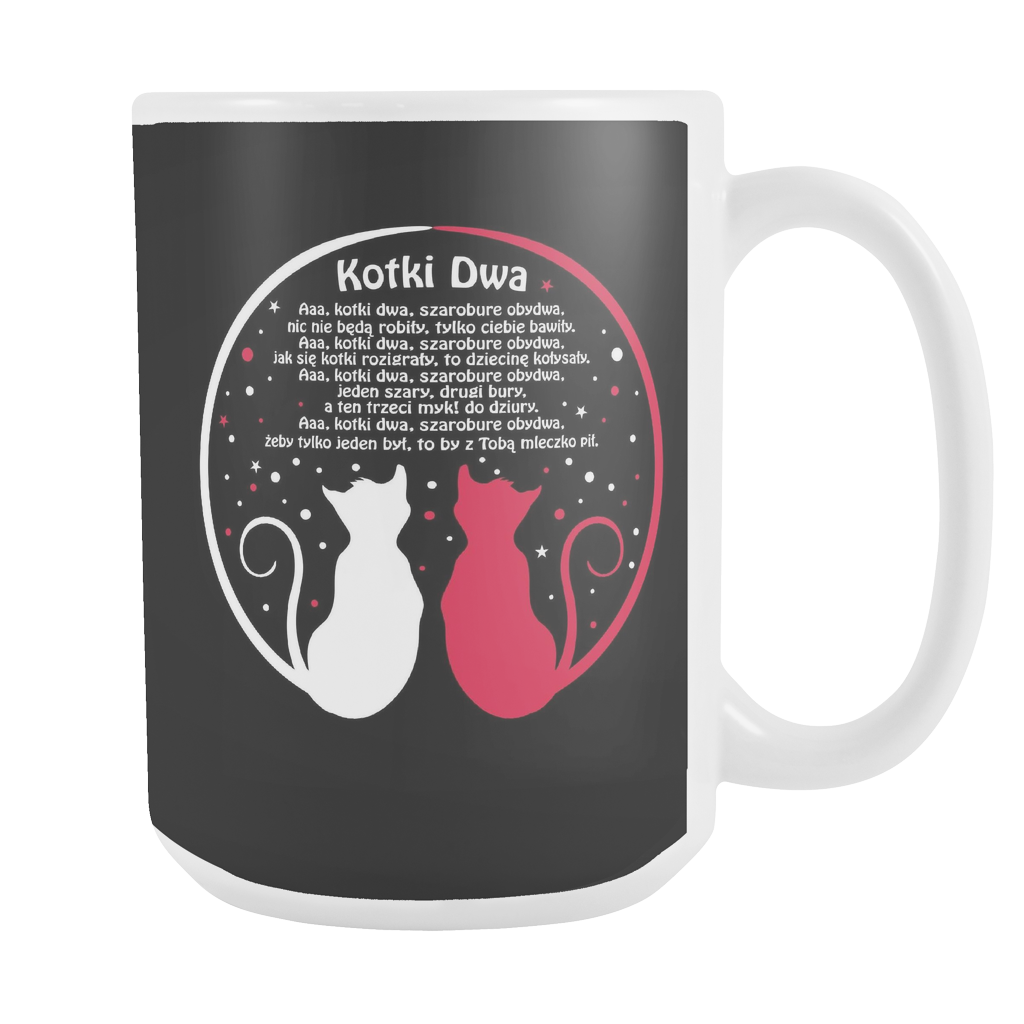 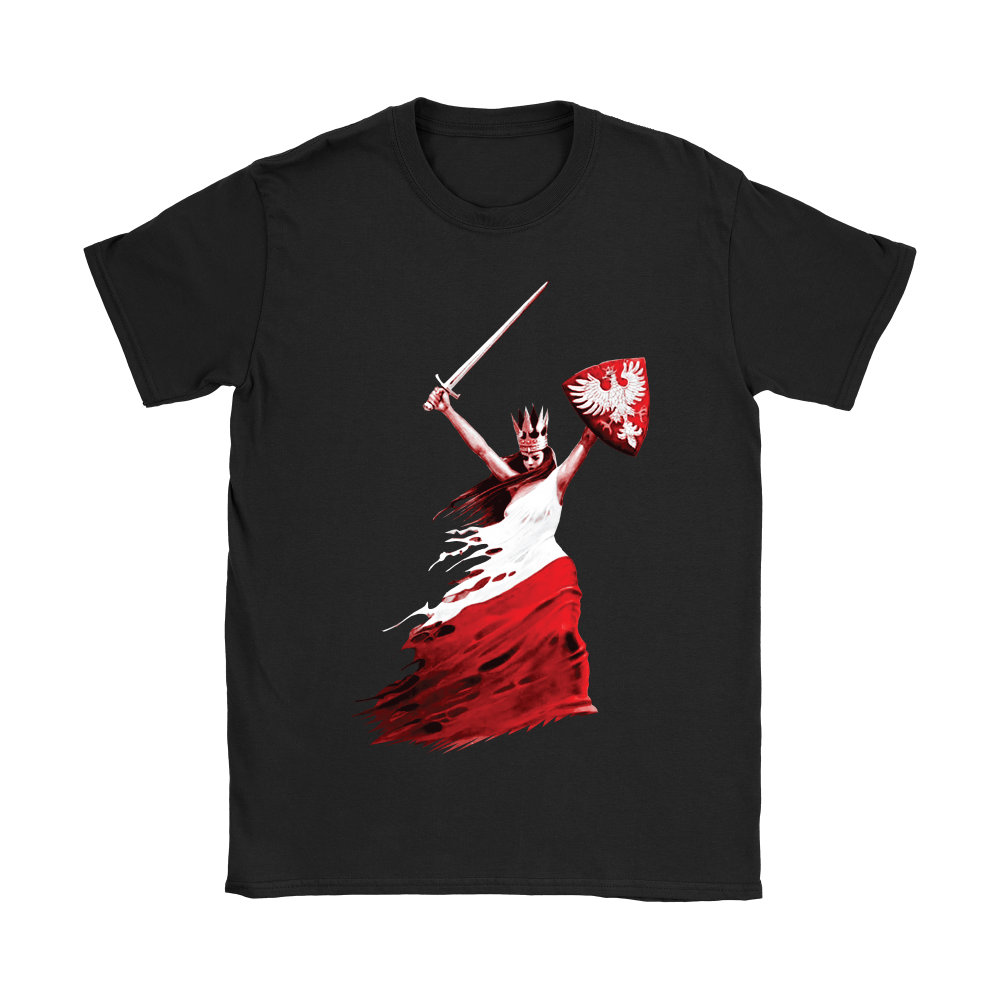 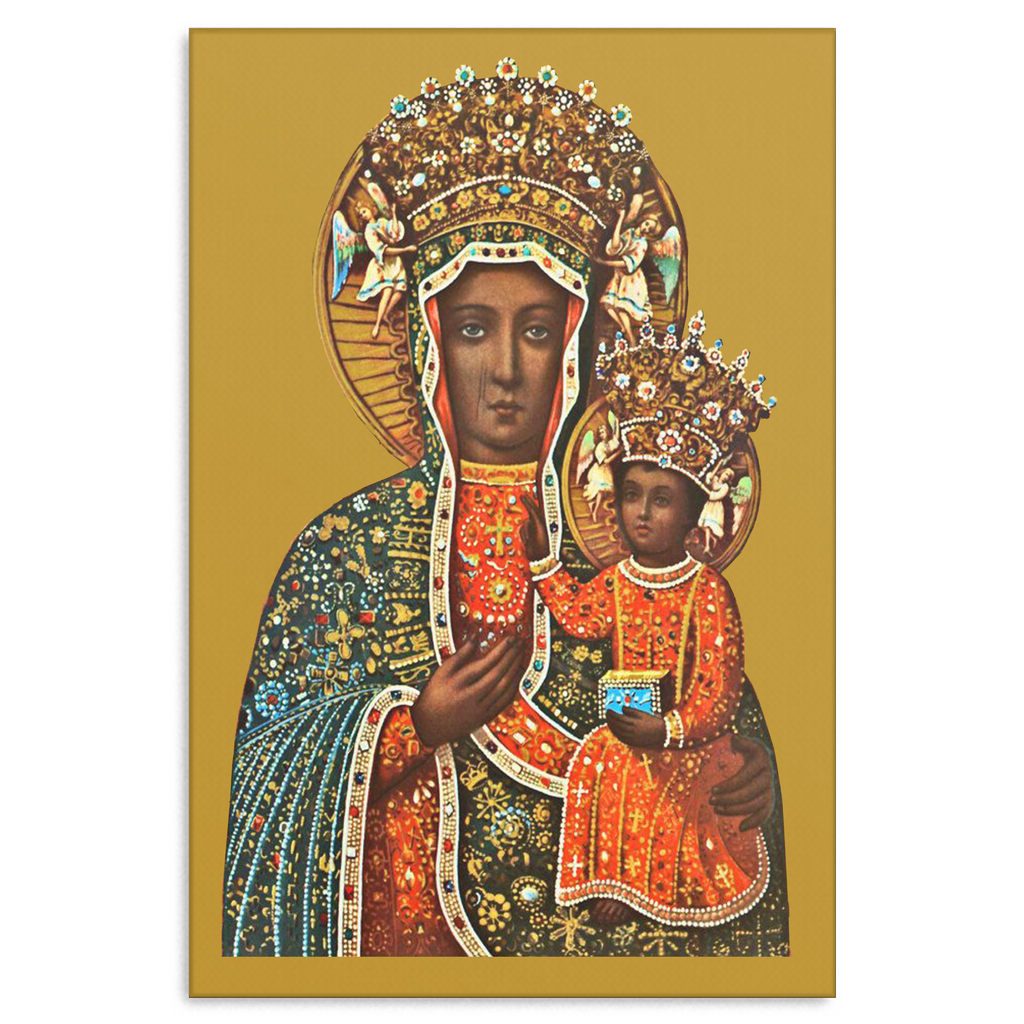