Nicolaus Copernicus and his revolutionary theory

Nicolaus Copernicus is among the most important Polish scientists. His theory literary changed how we see universe. But Copernicus was much more than just astronomer. His large area of studies and interest made him true Renaissance man. 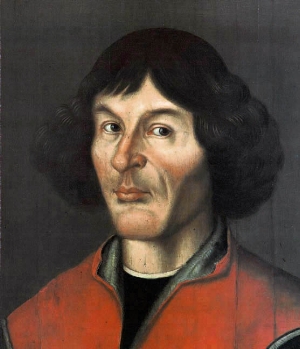 He was born on 19 February, 1473 in Torun, Polish Prussia. We don't know much about early life of young Nicolaus. Copernicus studied in Poland and Italy, first (1491-1495) on the University of Krakow (now: Jagiellonian University) than (1496-1503) on Universities of Bologna, Padua and Ferrera. At last one he received doctorate in canon law, but even in Krakow his main fascinations were astronomy and mathematics. He took studies in medicine and ancient Greek, too. In fact, he published translations of Byzantine poems. Copernicus was a chapter canonry, but never took major orders to become a priest, because they couldn’t practice medicine. After studies be became a secretary and physician to his uncle, Bishop of Warmia Lucas Watzenrode, who funded his long studies. In 1510, after a conflict with his uncle, who wished that Copernicus would become priest and then next Bishop of Warmia, Copernicus moved to Frombork,where he stayed till his death on 24 May, 1543. During his stay in Frombork he was an important figure in politics of region, mostly economics.

During all of his life, he continued his astronomy studies. These studies bear fruit in  “On the Revolutions of the Heavenly Spheres” (De revolutionibus orbium coelestium) published just before his death. This revolutionary work, dedicated to Pope Paul III, stated that planets moved in perfect circles around the Sun, which is the center of the universe. Outside of them there was a sphere of unmoving stars. Now we can see many mistakes in this theory, which in most cases come from beliefs of other prior astronomers, but still, it was completely opposed to the previous model of Earth as the center of everything. Main ideas of this theory existed in Copernicus head for a long time before publishing it and it was criticized even then by church authorities like Martin Luther. For a long time access to book was limited(it was even put on the Index of Forbidden Books) for opposing old views. This measures didn’t stop Copernicus theory from spreading. It brought a revolution in thinking and seeing universe. As popular saying in Poland says, Copernicus “stopped the Sun and moved the Earth”. 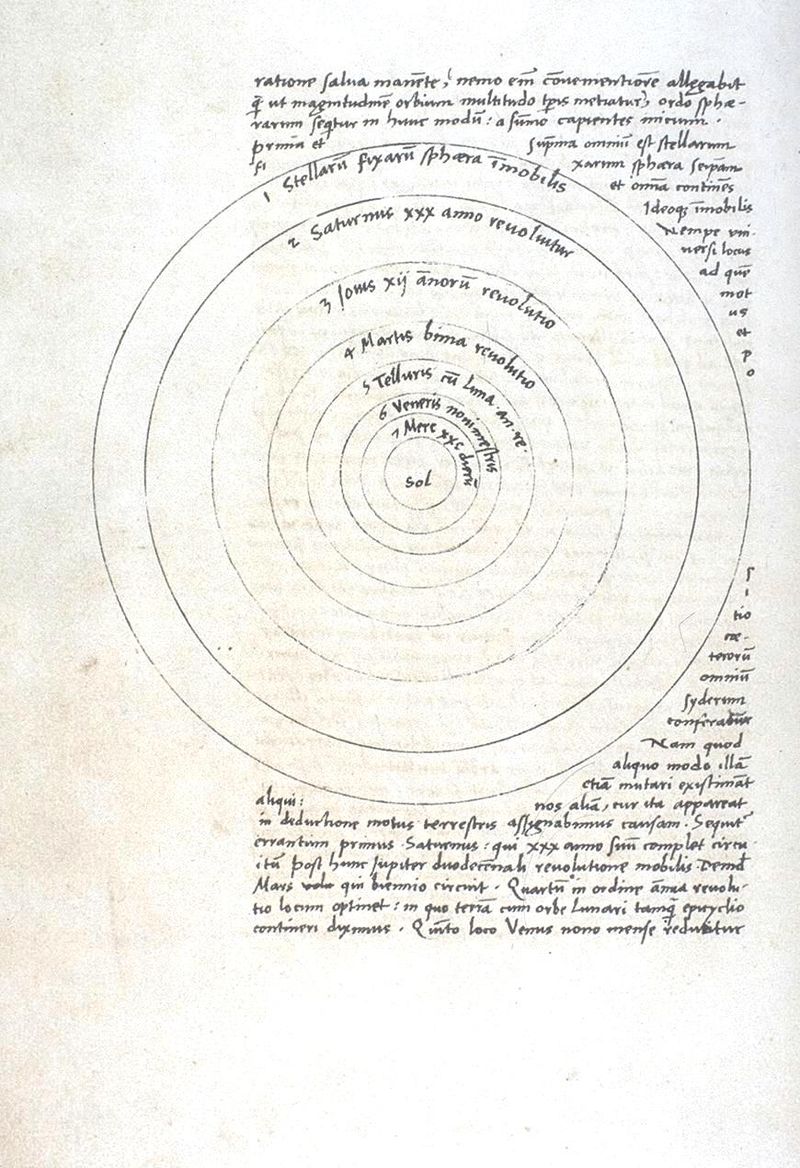 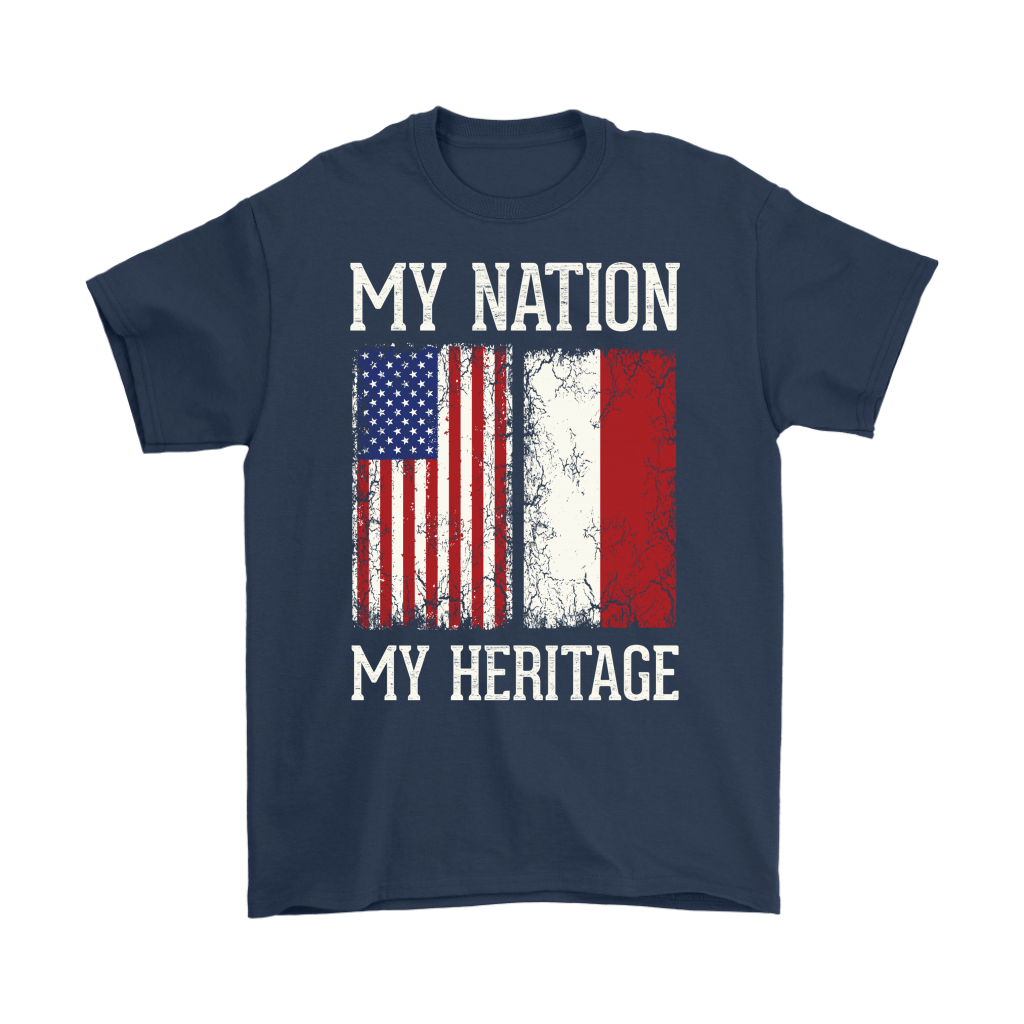